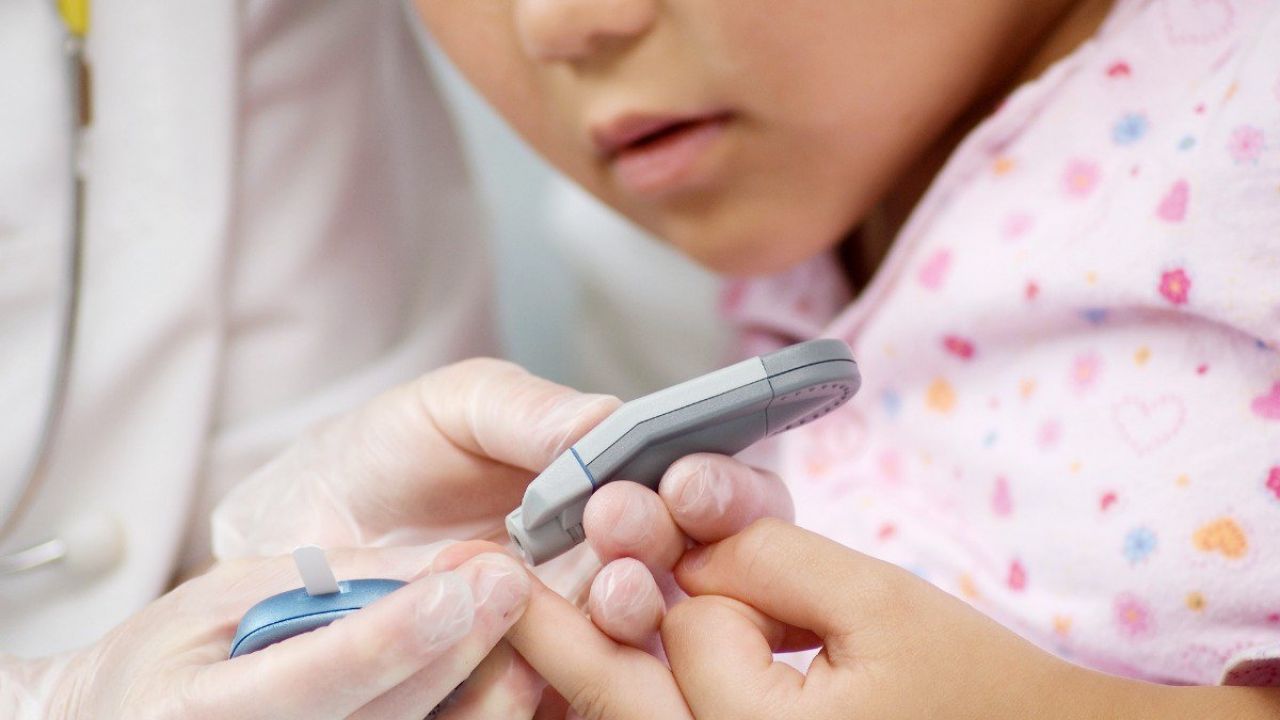 A new study of children in every U.S. state and the District of Columbia finds more than half had detectable levels of lead in their blood. The proportion of children with lead in their blood increased significantly for those living in homes built before 1950. These older houses and apartments are more likely to have lead-based paint that has not been remediated.

The study, which investigated the blood tests of 1.1 million kids, was published this week in JAMA Pediatrics. It is the first to examine the impact of individual and community variables on children’s detectable blood levels, according to its authors.

The study found that the proportion of children with detectable blood lead levels increased for families and households that struggle economically and experience poverty. According to the U.S. Census Bureau poverty definition for 2020, for a household of four with two children, the poverty threshold is an annual income of $26,246.

There is no safe level of exposure to lead, a potent neurotoxin. Lead exposure causes an array of health problems, including brain damage and lowered IQ, among other issues. Because of their developing bodies, babies and young children are especially vulnerable to the effects of lead exposure.

The primary sources of lead exposure are paint in older, badly maintained residential units and contaminated drinking water. Children are especially likely to consume paint chips and inhale lead-contaminated dust because of their greater proximity to the floor and their tendency to explore the world by putting things in their mouths.

The findings in the new study “show that lead poisoning still threatens more than 500,000 children in the U.S., especially those who live in underserved communities with the fewest resources,” said Dr. Philip Landrigan, whose pioneering work contributed to regulations requiring the removal of lead from paint and gas, beginning in 1975. That development led in turn to a “precipitous” decrease in blood lead levels.

“We have known for decades how children are poisoned by lead, and yet this dire exposure persists today,” he continued. “In 2021, it is unacceptable that so many young kids are still being exposed to lead – in dust, from flaking lead paint, and in our water, through lead lines and plumbing fixtures.”

“For many of these kids with elevated levels of lead in their blood, the adverse impacts from exposure will be with them for the rest of their lives,” he concluded.

Landrigan co-authored, along with David Bellinger, Ph.D., an editorial in JAMA Pediatrics responding to the study. The editorial calls the study a confirmation of the “unacceptable presence of stark disparities in children’s lead exposure.”

The study’s dataset included tests conducted between October 1, 2018, and February 29, 2020, a date chosen to eliminate pandemic-created variables. A separate study from 2020 found that lead screenings plunged as much as 76 percent as a result of pediatric visits that were missed or delayed during 2020 and 2021, one of the many tragic impacts of the COVID pandemic.

Last year, California adopted a law requiring screening for elevated blood lead levels for children on the state health insurance program for people earning a low income. An audit of state records found that even though tests were required for kids ages 1 and 2, more than 1.4 million were not screened. Another 740,000 missed one of the two tests that identify whether their blood lead levels were elevated, or above 5 micrograms of lead per deciliter of blood.

The Biden administration’s proposal to remove and replace all lead pipes could greatly diminish kids’ exposure to lead, but it is not enough to fully protect children. There must be a similarly vigorous effort to clean up lead paint – the primary source of kids’ lead exposure. In their editorial, Landigran and Bellinger call for a national lead paint removal program through city government and union partnerships, one that would include vocational training.

Only 10 states and the District of Columbia require universal testing of children for lead. Eight states require targeted tests; 27 recommend testing; and five have no requirements or recommendations listed online.