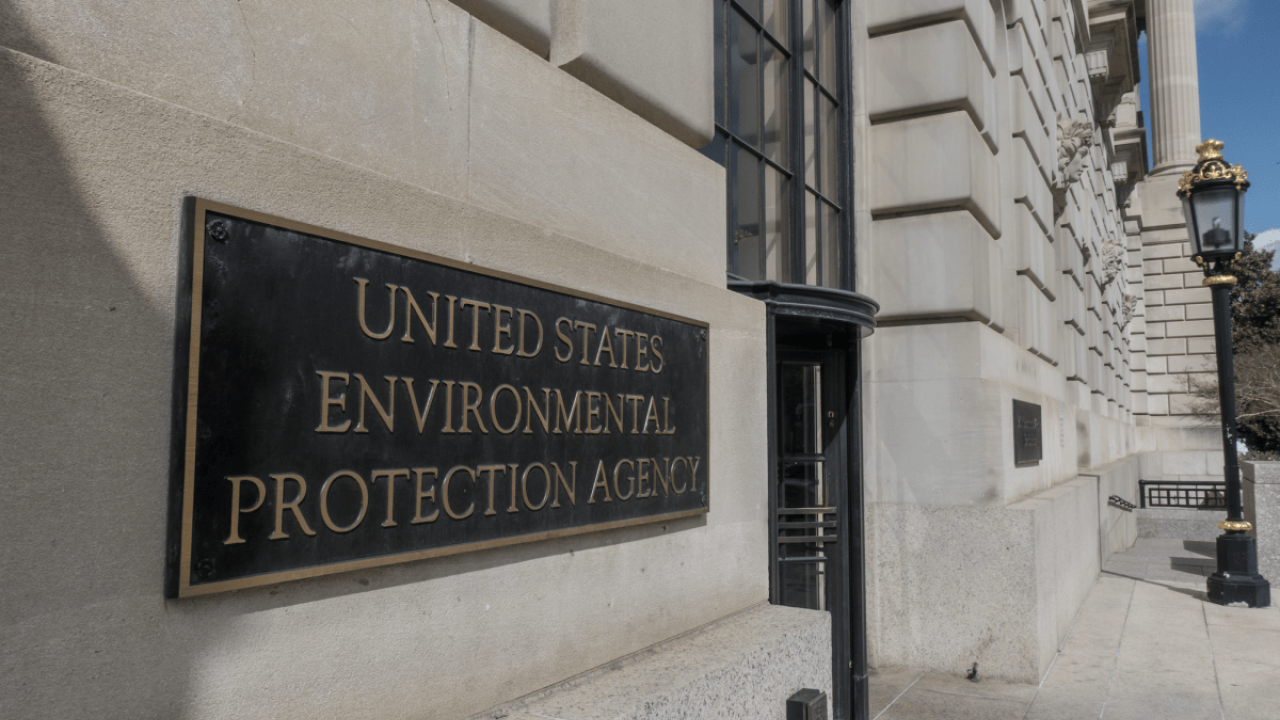 The Environmental Protection Agency’s proposal to regulate some industrial discharges of the toxic “forever chemicals” known as PFAS into our drinking water omits thousands of suspected dischargers, according to a new EWG analysis.

The EPA’s draft plan, released in early September, identifies actions the agency plans to take to regulate wastewater pollution, including the proposal to regulate some industrial PFAS discharges.

But EWG’s analysis of the plan, the "Preliminary Effluent Guidelines Program Plan 15," finds only about 3,200 suspected PFAS dischargers – those from chemical manufacturers and chrome-plating facilities – might be subject to the rule.

By contrast, bipartisan legislation that has twice passed the House would direct the EPA to develop discharge limits for likely more than 7,800 suspected PFAS dischargers. According to EWG’s analysis, they would include industries not prioritized in the agency’s plan.

The House bill would also give the EPA four years to set the standards, called Effluent Limitation Guidelines. The agency’s plan does not include any deadlines.

PFAS are known as forever chemicals because they build up in our bodies and never break down in the environment. Even very small doses of PFAS have been linked to cancer and harm to the reproductive and immune systems.

In North Carolina, for example, 301 suspected dischargers could be covered by the bipartisan House bill – but the EPA’s plan would cover just 73 possible dischargers.

EWG estimates that nearly 30,000 companies could be discharging PFAS into water supplies. Many industrial dischargers do not have to monitor or report for PFAS, or they take advantage of reporting loopholes, so it’s hard to know the full scale of the problem.