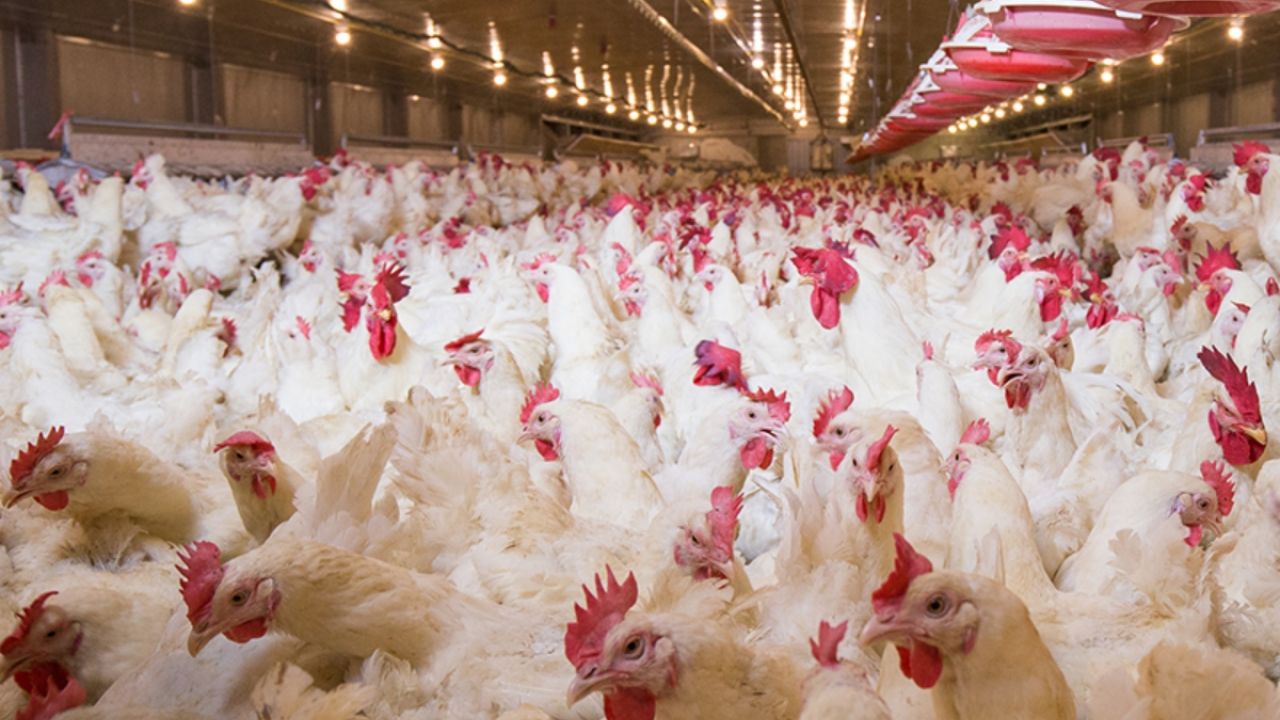 For people who live near industrial animal feedlots, the stench, flies and day-and-night rumbling of trucks are more than a nuisance that impairs the use and enjoyment of their own property. Concentrated animal feeding operations, or CAFOs – whether swine, cattle or poultry – also pose serious health threats.

As the reckless and explosive growth of CAFOs continues across the U.S., the number of Americans potentially at risk continues to rise. Here’s what that risk entails. A poultry CAFO can house 100,000 chickens, crowded so tightly into barns that huge fans must blow out ammonia-laden air so the birds can breathe. That air then wafts past and into neighbors’ houses. These operations keep mounds of poultry litter – a potent-smelling mix of excrement, bedding and feathers, and even dead birds – that can be stored, uncovered, for weeks at a time.

Concentrated swine operations can house thousands of pigs. Neighbors may have to deal with vultures circling and flies buzzing around “dead boxes” that hold the bodies of dead pigs. For waste management, swine operations often rely on open cesspools that hold millions of gallons of liquid hog waste mixed with water, which is then sprayed on nearby cropland as fertilizer. But the slightest breeze can blow it onto a neighbor’s porch or into her living room.

That’s the reality for many people throughout North Carolina. Residents of eastern North Carolina, which is home to almost all the state’s nearly nine million swine, and most of its roughly 161 million broiler chickens and 16 million turkeys, are especially vulnerable. A report this year by EWG and Waterkeeper Alliance showed that Black people, Native Americans and Latinos are disproportionately affected. Together, these 176 million animals produce about 147.5 million pounds of manure each day.

They found that, even after adjusting for factors including poverty, North Carolina communities located near hog CAFOs had higher total and infant deaths, deaths due to anemia, kidney disease, tuberculosis, septicemia and higher hospital admissions, and emergency room visits of low birth weight infants.

These findings were consistent with other research showing the health hazards of proximity to North Carolina swine CAFOs.

Research conducted in other states also shows that the damage CAFOs wreak on land, air and water has serious implications for human health.

If all that isn’t scary enough, experts at a conference at the University of Iowa School of Public Health raised concerns about siting swine and poultry CAFOs at the same location and the specter of a global pandemic arising from new strains of bird flu incubated in swine and transmitted to people. This year has made it all too clear that a regional health problem can swiftly morph into a pandemic.

The unchecked growth and negligible oversight of CAFOs in the U.S. has serious consequences for human health. Without limits to the pollution they create, people who live near them will continue to suffer.