What Parents Need To Know About Animal Factory Farms 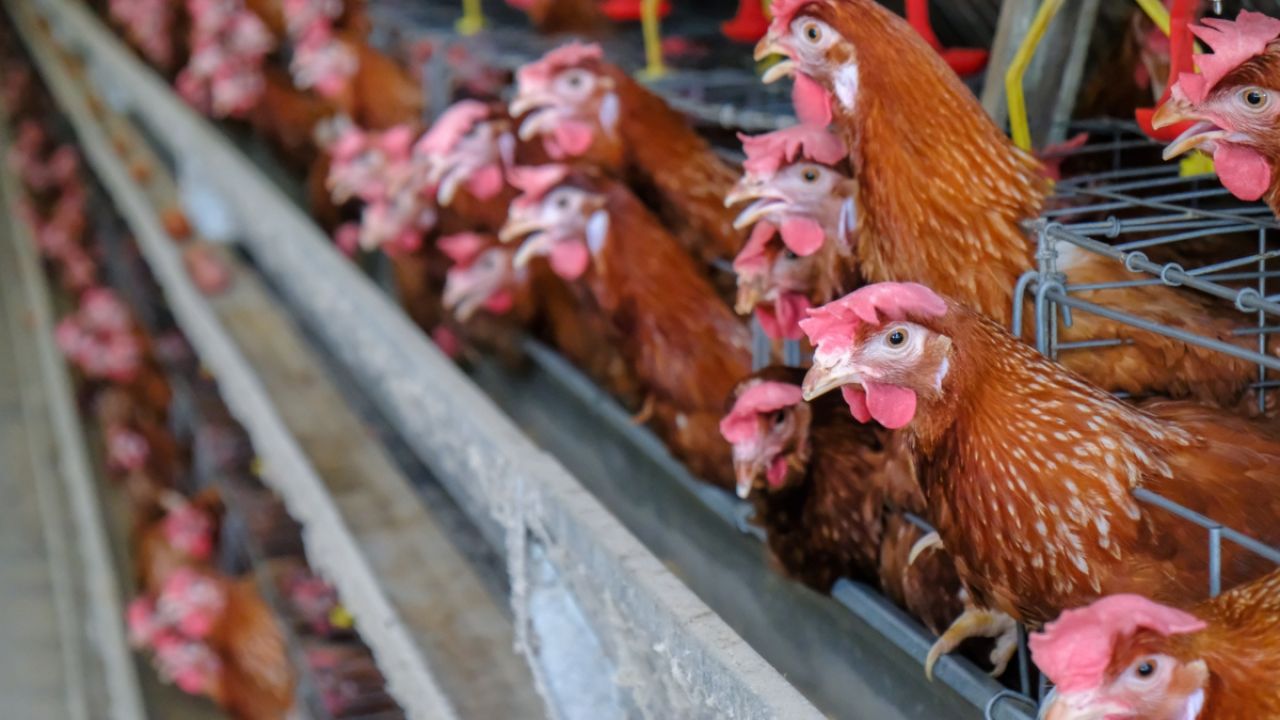 You probably care a lot about how your fruits and vegetables are grown. You may not think as much about where your family’s animal protein comes from, but the conditions in which most meat, poultry and even dairy is produced may give you and your kids pause – even those most likely to clamor for yet another burger or hot dog.

Americans eat a lot of meat and poultry – 27 billion pounds of beef were produced last year alone, most of it in “factory farms.” All those animals produce lots of manure – quite literally tons of it. The 775 animal operations in the Maumee Basin of Western Lake Erie alone produce 5.5 million tons of manure each year. The coastal plain of North Carolina has 1,500 factory farms that produce as much as 4 billion gallons of wet swine waste and 400,000 tons of dry poultry waste.

The mountains of waste smell terrible, but the stench is far from the worst problem it creates. Bacteria, such as from hog feces, can get into the homes and lawns of neighbors and endanger their physical and mental health. And the problem is getting worse. From 2005 to 2018, the amount of manure produced in the Maumee Basin rose by more than 40 percent.

All that waste has to go somewhere. Manure from large-scale animal farms runs off into groundwater, lakes, rivers and streams. It pollutes drinking water, hurts air quality and triggers tremendous stress for local residents. That may be one reason life expectancy in North Carolina communities near hog farms is particularly low, even after adjusting for other socioeconomic factors.

Kids may love poop jokes, but the production and consumption of animal protein is no laughing matter. You and your children might find the conditions the animals that you eat are raised in outrageous and disgusting – perhaps enough to drive even the most enthusiastic carnivore into the ranks of committed vegans. The animals live in crowded, dirty conditions often infested with flies and rodents. The water they drink or that’s used to wash down the facility can get contaminated with any number of these pollutants.

Here are a few other things to consider – and point out to the kids when they clamor for yet another burger, hot dog or order of chicken McNuggets: