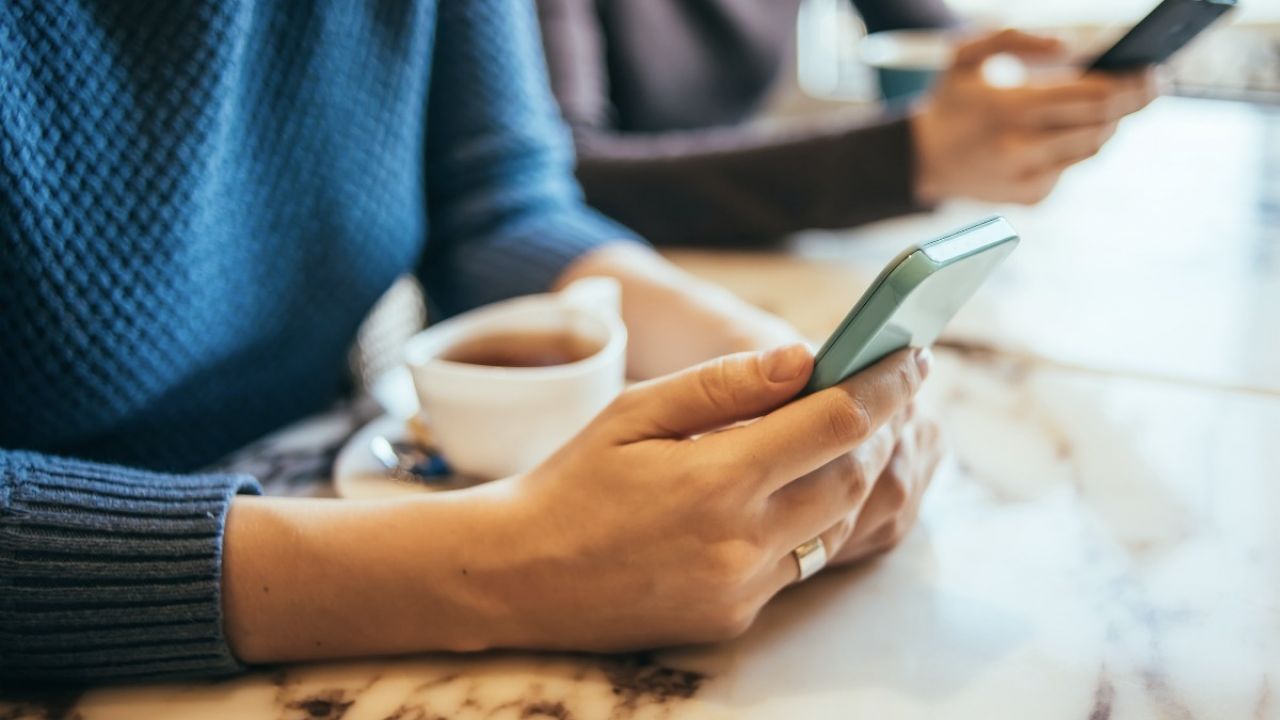 Under a court order, last week California public health officials released draft guidelines advising cell phone users to keep phones away from their bodies, use speaker phone and limit use. The guidelines, first reported by the San Francisco Chronicle, advise Californians that scientific studies have linked electromagnetic radiation from long-term cell phone use to an increased risk of brain cancer and other health problems.

The California Department of Public Health had to be forced to release the guidelines by a lawsuit from a University of California, Berkeley, researcher and says the guidelines don’t constitute its official position, but this is a major development in the debate over cell phone safety. Public health officials in the nation’s largest state and largest cell phone market are acknowledging the need for caution, even as the cellular industry continues to insist there’s nothing to worry about and fights efforts to inform the public.

Last year the federal Centers for Disease Control and Prevention reversed course on its cell phone guidance, removing language that recommended caution and a section that addressed the increased risks cell phone use carries for children.

CDC officials denied that they had been pressured by the cell phone industry. But public health advocates were suspicious in light of the industry’s legal fights against ordinances in San Francisco and Berkeley requiring phone stores to warn customers of potential health risks. The Cellular Telecommunications Industry Association won a court challenge to San Francisco’s ordinance, but Berkeley prevailed and its ordinance went into effect last September.

The Chronicle said California’s draft guidelines were written and revised over the last seven years, but were never approved and released because the Department of Public Health feared “releasing them to the public would cause unnecessary panic.”

But Joel Moskowitz, the University of California, Berkeley, researcher who sued the state, told the newspaper: “This could have perhaps saved some lives if it had been published by the department seven years ago … It’s disconcerting it has taken so long to issue this. And still, they are making it clear this isn’t their official position.”

In human epidemiological studies, cell phone use has been linked to an increased risk of brain and salivary gland cancers. Studies from teams of scientists in several nations have raised troubling questions about possible associations between heavy cell phone use and altered brain metabolism, sleep disturbance, and even diminished sperm count and sperm damage. In 2011, the World Health Organization declared cell phone radiation a possible carcinogen.

Animal studies support the findings in people. A multi-year study from the U.S. National Toxicology Program found that male rats exposed to radio-frequency radiation from before birth through two years of age had a greater chance of being diagnosed with a brain cancer called malignant glioma, as well as developing a tumor found on the heart. The radiation levels to which the rats were exposed included levels that current cell phones are allowed to emit.

More research is needed, but numerous studies cast doubt on the adequacy of the existing Federal Communications Commission limits on cell phone radiation to safeguard public health. The FCC rules, published in 1996 and never updated, were based on studies conducted in the 1980s, before cell phones were as common or frequently used. They do not account for risks to children’s developing brains and consider only short-term cell phone use – not frequent calling every day for decades.

In 2013, the FCC requested public comments to determine whether its radiation exposure limits and policies need to be reassessed. A dozen health and consumer groups, including EWG, called on the FCC for new cell phone radiation standards. Since 2009, more than 50,000 people have signed EWG petitions urging the FCC to set cell phone standards that adequately protect children's health.

The FCC has also lagged behind in oversight of cell phone radiation testing. As EWG reported, people who hold their phones directly against their bodies or use cell phone cases could receive more radiation than the FCC limit because of flaws in the agency’s testing guidelines. These flaws must be fixed so that the FCC regulations reflect how people actually use their phones.

Four years have passed since the FCC opened the inquiry into cell phone standards. Why has the commission not acted?

Now more than ever, American cell phone users need real-world, relevant data on how much radiation phones, and the other wireless devices all around us, emit under various circumstances. Until this information is publicly available, taking steps to lower exposure to wireless radiation is prudent.