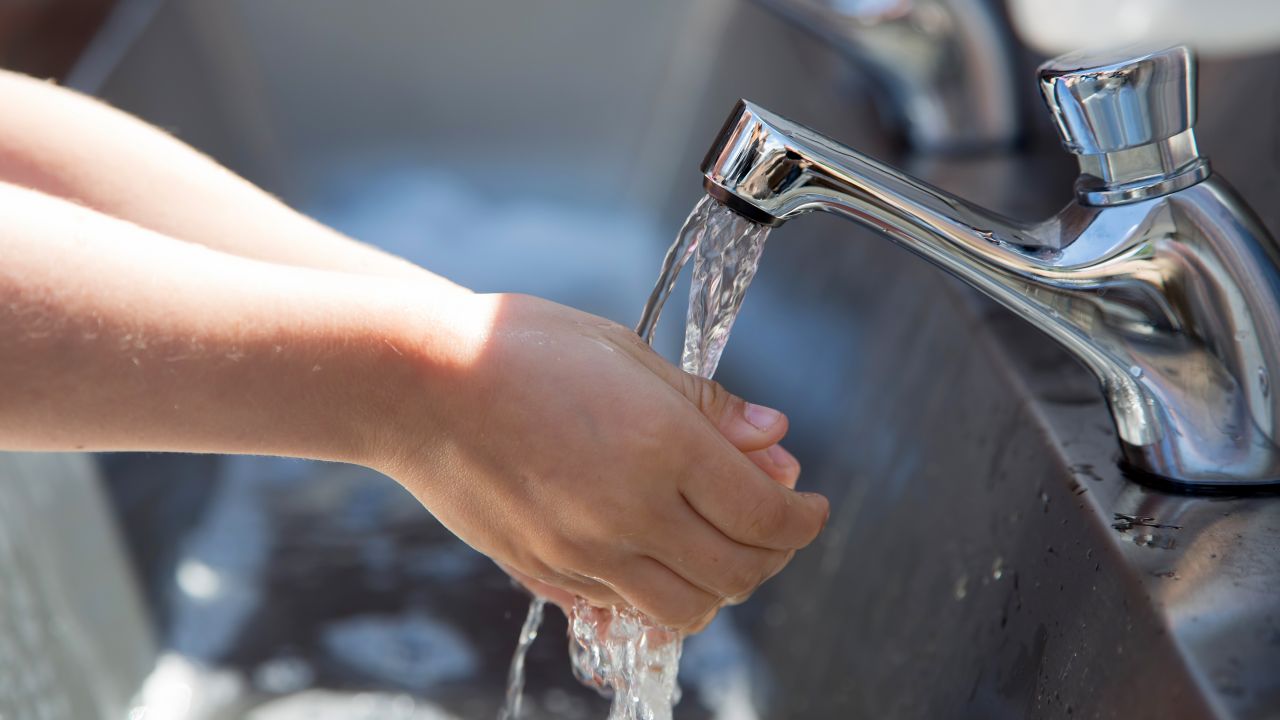 One of the most widely used and most troublesome endocrine-disrupting pesticides in the U.S. is atrazine. Manufactured by agro-chemical giant Syngenta, atrazine is sprayed mostly on Midwest corn fields and is consistently one of the most detected crop chemicals in drinking water.

Tests by the Environmental Protection Agency have repeatedly found atrazine in Midwestern drinking water sources that exceed levels of concern for infants and children.  In 2009 The New York Times reported that an estimated 33 million Americans have been exposed to atrazine through their taps.

The hormone-disrupting qualities of atrazine have been well-documented, most notably by Tyrone Hayes, a professor of biology at the University of California at Berkeley.

Atrazine is banned in Europe. But it is the second most-used herbicide in U.S. agriculture, with more than 60 million pounds sprayed on crops each year, behind only Monsanto’s glyphosate, the active ingredient in Roundup.

Some farmers are reducing the need for herbicides like atrazine by switching to organic production methods or adopting new weed management strategies. But the federal government doesn’t invest enough in supporting such innovative strategies.

Most federal farm spending supports and encourages large-scale industrial farming, dependent on chemical pesticides and fertilizers that pollute streams, rivers and lakes. Of the meager support for more sustainable farming, even less is dedicated to practices that reduce the need for pesticides. As a result, most farmers seeking financial help to reduce chemical use are turned away.

EPA is currently reviewing the regulations on atrazine, and should release its assessment in the next year. To protect public health and ensure clean drinking water, the agency should recognize the harm caused by atrazine and restrict its use.