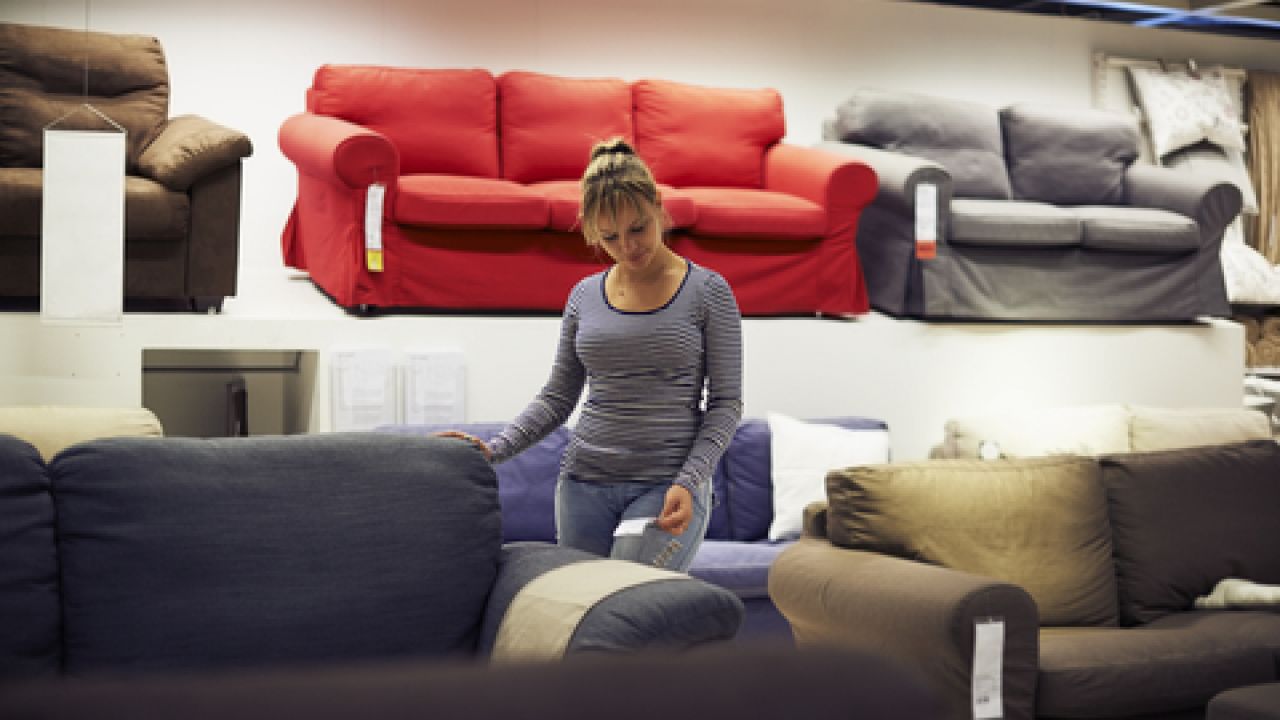 California scored a big win for human health and the environment today (Sept. 30) when Gov. Jerry Brown signed a bill to require labeling on upholstered furniture to tell shoppers whether it contains toxic flame retardant chemicals.

This simple law will stimulate market forces to help push the unnecessary and dangerous chemicals out of furniture, since consumers are bound to opt for chemical-free couches or chairs to sit on, or have their children or pets sit on. Starting next year, Senate Bill 1019 will ensure that they can know for sure whether a piece of furniture depends on toxic chemicals to meet flammability standards.

The bill, sponsored by state Sen. Mark Leno (D), evolved after Gov. Brown read a Chicago Tribune expose describing how chemical companies had used unscrupulous lobbying tactics to kill earlier attempts to reform the flammability standard. He also listened to the pleas of firefighters, who are often exposed to the chemicals when battling fires and as a result have suffered from unusual cancers and lung diseases. As a result, Brown ordered the state to change its flammability standard to allow physical blocks rather than just chemical blocks.

An abundance of evidence has shown that the chemicals migrate out of furniture and get into children, adults, pets and even wildlife. A recent EWG-Duke University study found that young children had five times higher levels of flame retardants in their bodies than their mothers.

With the labels, California parents will now have a choice and won’t have to bring a toxic couch into their homes. And because California is such a huge market, some furniture makers may well adopt similar labeling in other states. Some manufacturers are celebrating these new rules because they felt trapped into buying expensive chemicals to pack into their furniture. They now have a choice too.

A big “thank you” to Governor Brown, who did not back down in the face of industry lawsuits or phony warnings of fire hazards. We’re also grateful to EWG’s supporters in California who wrote to their legislators and the governor supporting this law. Thanks to their work and supportive legislators, we look forward to living with less toxic furniture in our homes and offices.