California’s New Fracking Law: The Good, the Bad and the Ugly 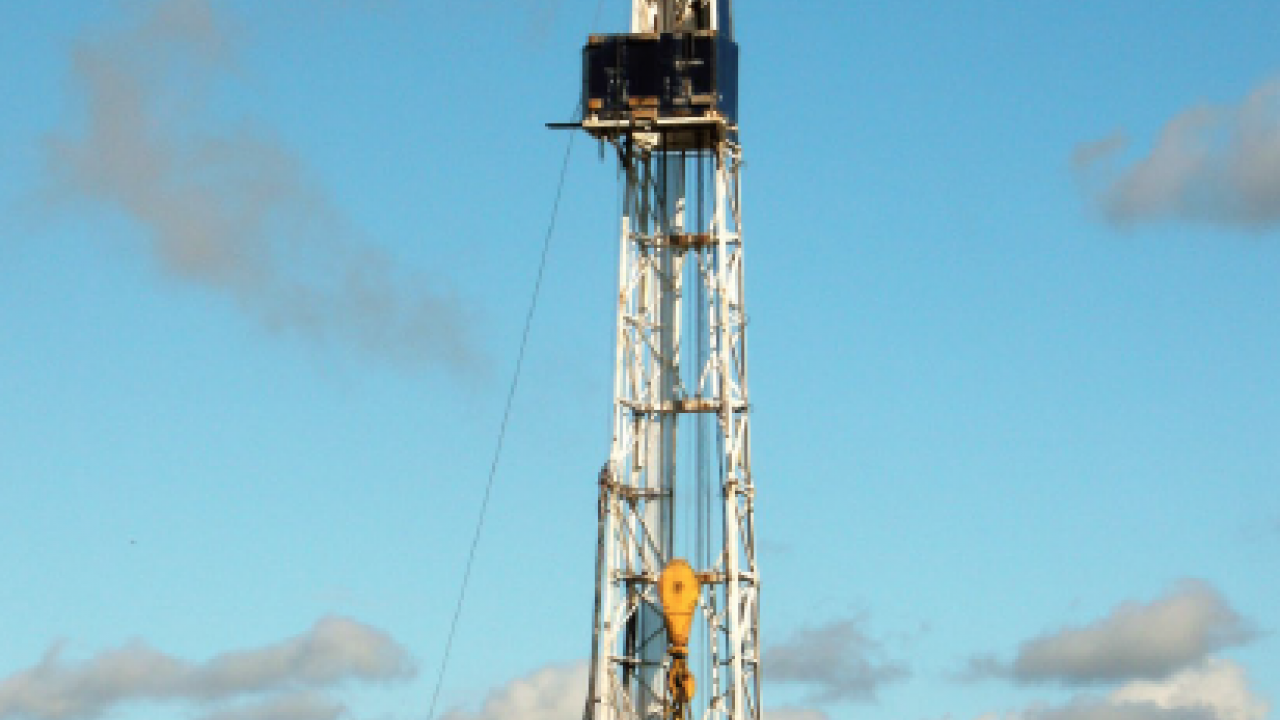 Last Friday, Gov. Jerry Brown signed a major bill that promises to regulate fracking in California for the first time. But don’t get too excited. Sen. Fran Pavley’s fracking bill, known as S.B. 4, is part big win, part big loss, with an incredible amount of mess thrown in.

These aspects of SB 4 could make California’s fracking regulations the strongest in the country, if not for …

The bad (and ugly)

The bill's lead legislative sponsors  made some last-minute compromises that significantly favored the industry over public health and the environment and caused EWG and other environmental groups to withdraw their support just before the final votes.  These compromises included:

The new law’s language regarding environmental review was poorly crafted, leading to confusion and debate over its meaning.   Even as he was signing the Pavley bill, Brown urged lawmakers to enact some clarifying amendments during the next legislative session.

(Talk about ugly: the California legislature voted for, and the governor signed, a bill that everyone conceded needed fixing.)

So are Californians better off now that S.B. 4 is law?

Hard to say. We will certainly have much more governmental control over fracking and other dangerous drilling methods than ever before.  That is critical and a dramatic change from the time when the state was turning a blind eye to fracking. EWG exposed this problem in an investigative report called California Regulators:  See No Fracking, Speak No Fracking, published in February of last year.