The 100 U.S. Military Sites With the Worst PFAS Contamination 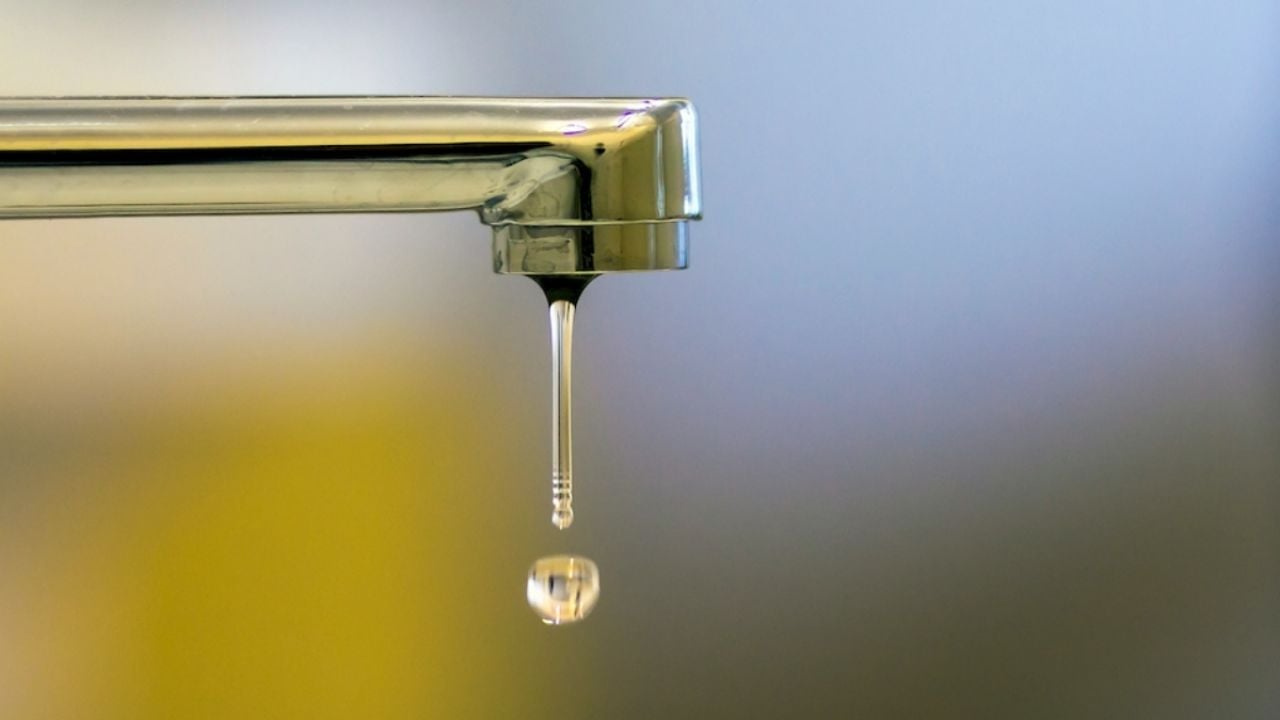 Many of the nation’s highest levels of groundwater contamination with PFAS – highly toxic fluorinated chemicals linked to increased risk of cancer and other diseases – have been found at military sites, according to federal data obtained and analyzed by EWG.

Of the PFAS-contaminated military sites disclosed by the Pentagon to date, including civilian airports hosting National Guard units, 64 had PFAS levels in groundwater exceeding 100,000 parts per trillion, or ppt.

At 13 sites – in California, Florida, New York, Oklahoma, South Carolina, Texas and Virginia – PFAS contamination levels in at least one groundwater source topped 1 million ppt. The highest known detection was at England Air Force Base, in Louisiana, where 20.7 million ppt of a fluorinated chemical known as PFHxS was found in 2016.

The 100 military sites with the highest detections of PFAS pollution are listed here.

Independent scientific studies have recommended a safe level for PFAS in drinking water of 1 ppt, which is endorsed by EWG. Several states have set drinking water standards between 10 and 20 ppt. The Environmental Protection Agency has set a non-enforceable lifetime health advisory level of 70 ppt for the two most notorious PFAS chemicals, which many experts have deemed inadequate.

PFAS are known as “forever chemicals” because once released into the environment they do not break down, and they build up in our blood and organs. According to test results from the federal Centers for Disease Control and Prevention, virtually all Americans have PFAS in their blood. Very low doses of PFAS chemicals in drinking water have been linked to an increased risk of cancer, reproductive and immune system harm, harm to the liver, or thyroid disease and other health problems.

Tests at the military sites were conducted by government contractors between 2016 and this year. EWG obtained the data through Freedom of Information Act requests, Department of Defense reports, and information collected by the Social Science Environmental Health Research Institute, at Northeastern University. EWG is awaiting complete responses to FOIA requests from a number of service branches.

PFOA and PFOS, two PFAS chemicals that have been phased out under pressure from the EPA, were detected at all of the 100 Defense Department sites with highest detections reported so far. But at many of the sites, the highest detection was for PFHxS.

That chemical, one of thousands in the PFAS family, was also phased out. It is commonly detected at contaminated sites but has not faced the same level of regulatory scrutiny as PFOA and PFOS.

Numerous other PFAS chemicals were also found at military sites. They include PFBS, a so-called short-chain replacement for the longer-chain chemicals that have been phased out. According to analyses published by the EPA and the Agency for Toxic Substances and Disease Registry, PFBS can also be harmful to human health.

PFAS levels above 100,000 ppt have also been detected at industrial sites. But this analysis shows that Defense Department tests have produced some of the highest detections for PFAS chemicals in the country.

To reduce PFAS levels, in recent years the Defense Department has treated the tap water provided to service members on military bases. However, the department has so far refused to clean up groundwater contamination impacting communities near military installations.

The likely source of PFAS contamination on and near Defense Department installations is the use of fluorinated firefighting foams. The Pentagon helped develop fluorinated foams in the 1960s.