Overall, the test results strongly indicate that the purity of bottled water cannot be trusted.

“It’s buyer beware with bottle water,” said Jane Houlihan, Vice President for Research at EWG. “The bottled water industry promotes its products as pure and healthy, but our tests show that pollutants in some popular brands match the levels found in some of the nation’s most polluted big city tap water systems. Consumers can’t trust that what’s in the bottle is anything more than processed, pricey tap water.”

“For years the bottled water industry has marketed their product with the message that it is somehow safer or purer than tap water,” said Wenonah Hauter, executive director of the non-profit consumer advocacy group Food & Water Watch. “This new report provides even more evidence that the purity of bottled water is nothing more than a myth propagated to trick consumers into paying thousands times more for a product than what it is actually worth.”

quality laboratories found 38 contaminants in ten brands of bottled water purchased from grocery stores and other retailers in nine states and the District of Columbia. The pollutants identified include common urban wastewater pollutants like caffeine and pharmaceuticals, an array of cancer-causing byproducts from municipal tap water chlorination, heavy metals and minerals including arsenic and radioactive isotopes, fertilizer residue and a broad range of industrial chemicals. Four brands were also contaminated with bacteria.

Unlike tap water, where consumers are provided with test results every year, the bottled water industry does not disclose the results of any contaminant testing that it conducts. Instead, the industry hides behind the claim that bottled water is held to the same safety standards as tap water. But with promotional campaigns saturated with images of mountain springs, and prices 1,000 times the price of tap water, consumers are clearly led to believe that they are buying a product that has been purified to a level beyond the water that comes out of the garden hose.

Americans paid $12 billion to drink 9 billion gallons of bottled water last year alone. Yet, as EWG tests show, several bottled waters bore the chemical signature of standard municipal water treatment -- a cocktail of fluoride, chlorine and other disinfectants whose proportions vary only slightly from plant to plant. In other words, some bottled water was chemically almost indistinguishable from tap water. The only striking difference: the price tag. The typical cost of a gallon of bottled water is $3.79 – 1,900 times the cost of a gallon of public tap water.

Unlike public water utilities, bottled water companies are not required to notify their customers of the presence of contaminants in the water, or, in most states, to tell their customers where the water comes from, how it is purified, and if it is spring water or merely bottled tap water. Given the industry's refusal to make available data to support their claims of superiority, consumer confidence in the purity of bottled water is simply not justified.

The bottle water industry has also contributed to one of the biggest environmental problems facing the world today. Only one-fifth of the bottles produced by the industry are recycled. The remaining four-fifths pile up at landfills, litter our neighborhoods and foul our oceans. About halfway between Hawaii and California, an area twice the size of Texas is awash in millions of plastic water bottles and other indestructible garbage. 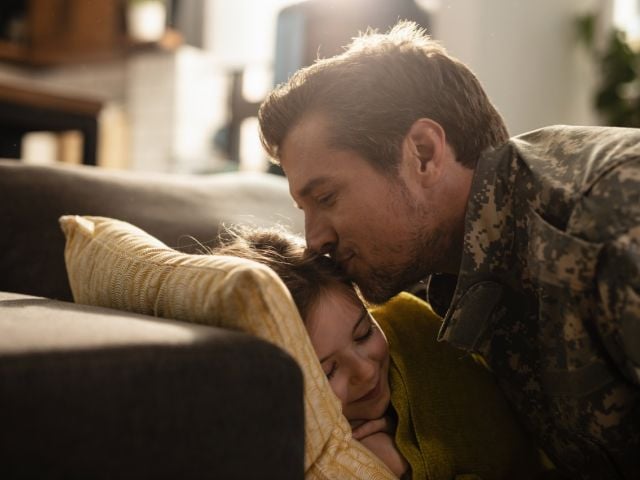