WASHINGTON, DC – Laboratory tests commissioned by Environmental Working Group (EWG) have found high levels of the endocrine-disrupting chemical bisphenol A (BPA) on 40 percent of receipts sampled from major U.S. businesses and services, including outlets of McDonald's, CVS, KFC, Whole Foods, WalMart, Safeway and the U.S. Postal Service. Receipts from Target, Starbucks, Bank of America ATMs and other important enterprises were BPA-free or contained only trace amounts.

The total amounts of BPA on receipts tested were 250 to 1,000 times greater than other, more widely discussed sources of BPA exposure, including canned foods, baby bottles and infant formula. These data should not be interpreted to suggest that policymakers shift their focus from BPA contamination of food, which is widespread, to receipts. BPA exposure from food sources is ubiquitous and should remain the first priority of U.S. policymakers. However, a significant portion of the public may also be exposed to BPA by handling receipts. Since many retailers do not use BPA-laden thermal paper, this particular route of exposure is easy to correct.

Environmental Working Group (EWG) collected receipts from various locations in seven states and the District of Columbia and had them tested by the University of Missouri Division of Biological Sciences laboratory, one of the world's foremost research facilities in its capability to detect environmentally relevant amounts of BPA.

Wipe tests conducted by the lab easily removed BPA, indicating that the chemical could rub off on the hands of a person handling the receipt.

Scientists have not determined how much of a receipt's BPA coating can transfer to the skin and from there into the body. A study published July 11 by scientists with the Official Food Control Authority of the Canton of Zürich in Switzerland found that BPA transfers readily from receipts to skin and can penetrate the skin to such a depth that it cannot be washed off. This raises the possibility that the chemical infiltrates the skin's lower layers to enter the bloodstream directly.

The BPA coating on receipt paper is an obvious concern for shoppers, but even more so to for the legions of people who staff cash registers and bag groceries at tens of thousands of retailers across the country. Retail workers carry an average of 30 percent more BPA in their bodies than other adults, according to an EWG analysis of biomonitoring data from the federal Centers for Disease Control and Prevention (CDC). According to the U.S. Department of Labor’s Bureau of Labor Statistics, as of May 2009, the two largest U.S. occupations were “retail salespersons” and “cashiers,” with more than 7 million people -- 1 in 17 employed Americans -- in those jobs.

“A typical employee at any large retailer who runs the register could handle hundreds of the contaminated receipts in a single day at work,” said Jane Houlihan, EWG Senior Vice-President for Research. “While we do not know exactly what this means for people’s health, it’s just one more path of exposure to this chemical that seems to bombard every single person.”

The good news is that other well-known outlets, including Target, Starbucks, Bank of America ATMs and the U.S. Senate cafeteria, appear to be using receipt paper without BPA. In another positive development, Appleton Papers Inc. of Appleton, Wisc., the nation’s largest thermal paper maker, removed the chemical from its products in 2006.

The U.S. Environmental Protection Agency (EPA) has initiated a program to evaluate the safety and availability of alternatives to BPA in thermal paper.

EWG president Ken Cook has written to several of the companies whose receipts tested positive for BPA, calling on them to change to BPA-free receipt paper in the interest of the health of their employees and customers.

EWG is a nonprofit research organization based in Washington, DC that uses the power of information to protect human health and the environment. https://www.ewg.org 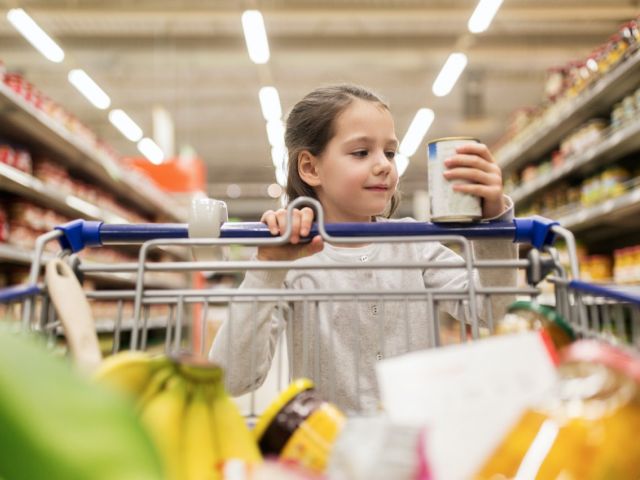