WASHINGTON – Two senators from states where workers face tectonic shifts in employment prospects as their industries rapidly transition to clean energy are teaming up on legislation to help create well-paid jobs for imperiled coal miners, and workers at coal-burning power plants and in the auto industry.

Sens. Joe Manchin of West Virginia and Debbie Stabenow of Michigan, both Democrats, introduced the American Jobs in Energy Manufacturing Act, which would provide $8 billion in federal tax credits to manufacturers that invest in new or expanded facilities that make parts and technologies needed to reduce carbon emissions.

Manchin said fully half the money would go to helping provide well-paid manufacturing jobs to coal miners and power plant workers in rural areas who have lost their jobs as market forces shove coal aside for renewable energy sources. Stabenow said the tax credit would boost auto manufacturing in Michigan and elsewhere, as the industry moves away from gasoline and diesel engines to electric vehicles.

Industries eligible for the tax credit would include those that manufacture electric and fuel cell automobiles, batteries and components that go into the production of solar panels and wind turbines. The bill expands an existing tax credit created by Stabenow in 2009 that helped create high-quality jobs in the wake of the financial recession that hit Michigan’s auto industry particularly hard.

“To meet the climate crisis, we must do all we can to speed up America’s clean energy transition, but it is also critically important we take every step possible to help coal miners and autoworkers whose jobs are going away,” said EWG President Ken Cook. “This legislation does both and is long overdue. Company executives take care of themselves just fine in economic transitions like these, while workers fall off the cliff.”

“This effort is particularly important for the coal sector, both miners and power plant workers,” Cook said. “While coal-country politicians wasted a full decade posturing about the ‘war on coal’ and denying climate change, the energy market was decisively moving away, first toward natural gas and now to renewables. But this bill – and we need many more like it – would give tangible assistance to communities whose economies are tied to fossil-fuel dependent industries.”

But to use the bill’s funding most wisely, it should be amended. It would also extend the tax credit to manufacturing facilities producing carbon capture technologies, which is not a sound strategy for decarbonization.

Efficiency measures and electric heat should be considered first. Carbon capture – trapping and storing industrial emissions to keep them from reaching the atmosphere – would be a decades-long investment that would extend fossil fuel usage and could supplant emerging alternatives like green hydrogen, which is expected to be competitive by the end of the decade, if not sooner.

“Carbon capture is an extremely risky bet for taxpayers and for the workers this bill intends to assist,” said Cook. “Billions have been spent with almost nothing to show on technologies that have largely been a political prop to assuage a fading fossil fuel industry. Existing renewable technologies can make deep reductions in carbon emissions while we develop other technologies, like green hydrogen, that will provide good jobs."

“The sooner we stop burning coal altogether, the faster the transition to 100 percent clean energy,” Cook added. “The significant investment provided by the Manchin-Stabenow bill can give working people in disrupted industries a fair shot at benefiting from this massive shift.”

March 25, 2021
Small modular nuclear reactors, or SMRs, are designed to generate less than 300 megawatts of electricity – several times less than typical reactors, which have a range of 1,000 to 1,600 MW. While the...

None of the Above: The False Energy ‘Solutions’ America Doesn’t Need

March 18, 2021
America is at an energy crossroads. Over the past decade, the phenomenal growth of clean, cost-efficient, renewable energy sources has shown the environmental and economic folly of reliance on the... 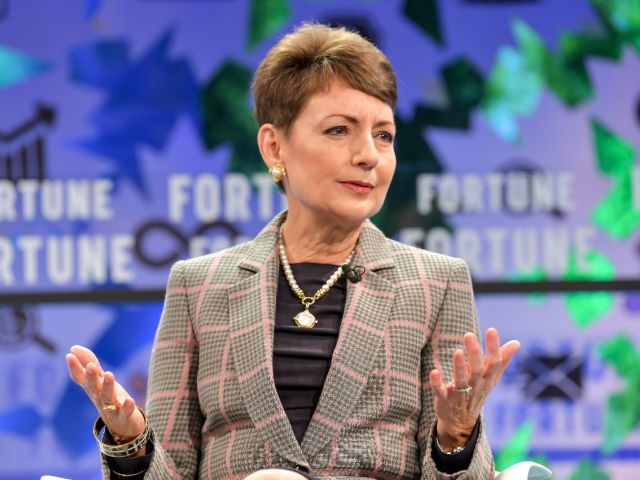 February 16, 2021
In an interview last month for TIME, Duke Energy CEO Lynn Good began by saying what a utility executive should say now, as the climate crisis demands a rapid transition to clean, safe, renewable...
All News
Back to Top