At 10 parts per billion, or ppb – 500 times the state’s public health goal – the limit falls short of what’s needed to protect people from the threat of hexavalent chromium, or chromium-6, the notorious “Erin Brockovich” carcinogen.

In 2011, the state’s preeminent science agency, the Office of Environmental Health Hazard Assessment, or OEHHA, determined the public health goal for exposure to chromium-6 was 0.02 ppb. That number represents the “one in one million” lifetime cancer risk level of chromium-6 in drinking water that is not believed to pose a significant health risk.

A maximum contaminant level, or MCL, which is set by and enforced by the DWP, is a limit on the amount of a chemical in drinking water that public water systems must meet. Health risks are considered in setting an MCL, but the costs of treating water for chromium-6 are often the driving factor.

“We applaud the state for finally moving forward with regulation of chromium-6 in water, but this MCL is still not sufficiently protective of Californians’ health,” said Bill Allayaud, California director of government affairs for the Environmental Working Group. “We urge the state to do better and take immediate steps to adopt a level that more closely reflects the state’s public health goal.”

Earlier this month, EWG published an updated interactive map that found chromium-6 in the tap water serving 251 million people throughout the United States, exceeding levels scientists say is safe. EWG researchers analyzed federal and state water testing data to create the map. The updated map includes 918 new detections of the carcinogen in California that are new since the last version was released, in 2016. 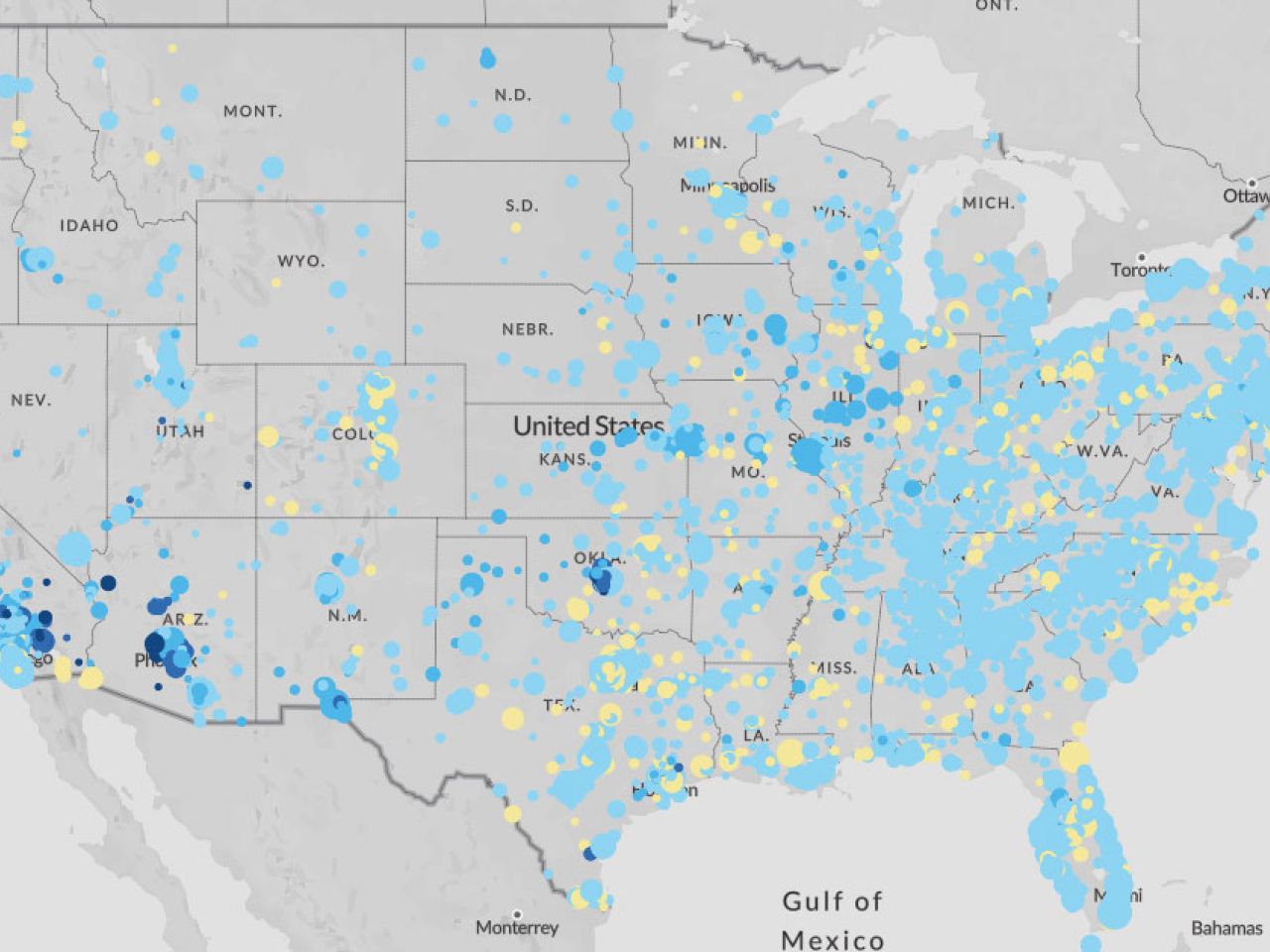 “We know exposure to incredibly low concentrations of chromium-6 could pose health issues,” said Tasha Stoiber, Ph.D., a senior scientist at EWG. “Too many communities in California have drinking water with potentially harmful levels of this carcinogen. People have a right to clean and affordable drinking water served by community water systems and wells.”

California officials are seeking written comments on the draft MCL. The deadline to submit comments is noon on April 29.

In January, researchers at the University of California, Berkeley, and the University of California, Los Angeles, found that 371,000 Californians are drinking water that may contain high levels of chromium-6 or other toxic chemicals, like arsenic and nitrate. The researchers found disproportionate harm to communities of color and emphasized the study results likely understated the number of people affected by unsafe drinking water.

There are no federal rules limiting chromium-6 in drinking water. The Environmental Protection Agency has a drinking water standard of 100 ppb for total chromium, which includes all forms of chromium, including chromium-6. That standard is based on potential adverse dermatological effects over many years, such as allergic dermatitis.

Government scientists in California and other states say extraordinarily low levels of chromium-6 can cause cancer in people. An analysis by Golden State scientists showed that exposure in water suggests chromium-6 may cause stomach cancer. Inhaling chromium-6 particles can cause lung cancer. Ingestion via tap water is linked to stomach cancer, liver damage, reproductive problems and harm to children's brain development.

Chromium-6 is used as a rust inhibitor in utility or industrial plants’ cooling towers. Contamination can also originate from the improper disposal of industrial wastes, especially those created during the manufacture of chrome metal plating, wood and textile products, and stainless steel. Chromium-6 is also a naturally occurring metallic element and can enter water sources through erosion, from natural deposits.