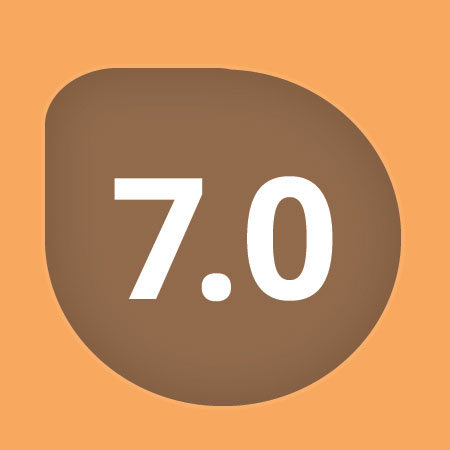 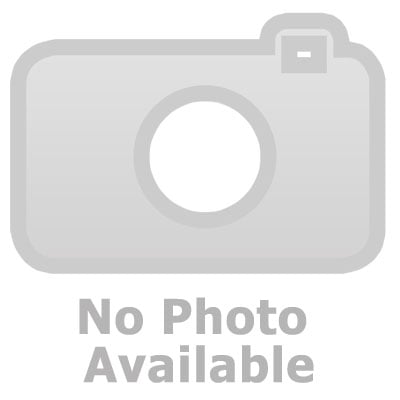 Lower scores accompany better foods.
How it compares to other polish sausage? (Click to Learn)

How it compares
to other polish sausage 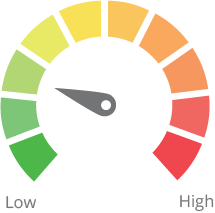 Contains 23% of the Institute of Medicine's dai...

This product contains the following ingredient(s) that may be genetically engineered or derived from GE crops: Dextrose, Maltodextrin, Modified Food Starch, and Soy Protein [read more]

Contains ingredients derived from soybean - the...