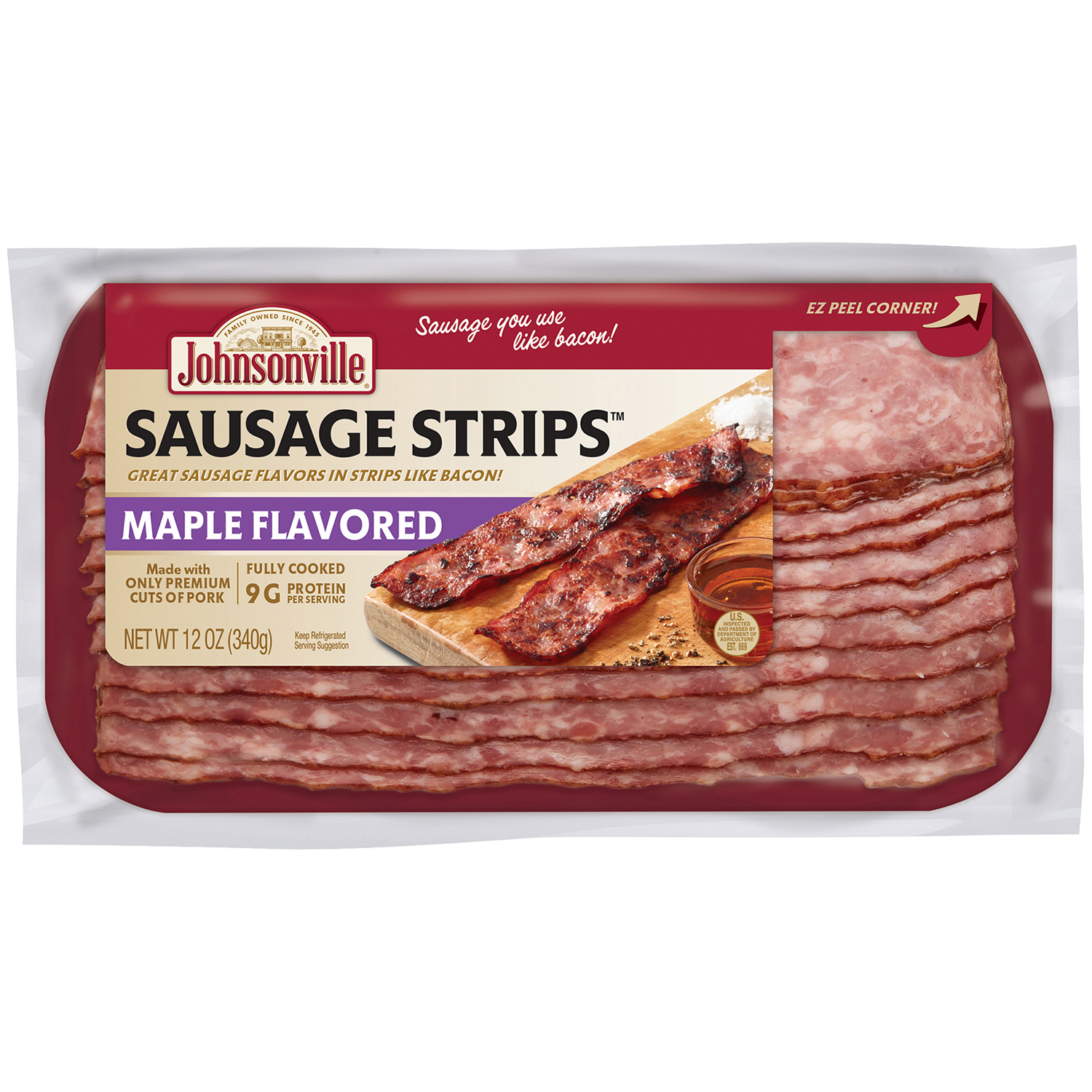 This product contains the following ingredient(s) that may be genetically engineered or derived from GE crops: Brown Sugar, Corn Syrup, Sugars, and Dextrose [read more]