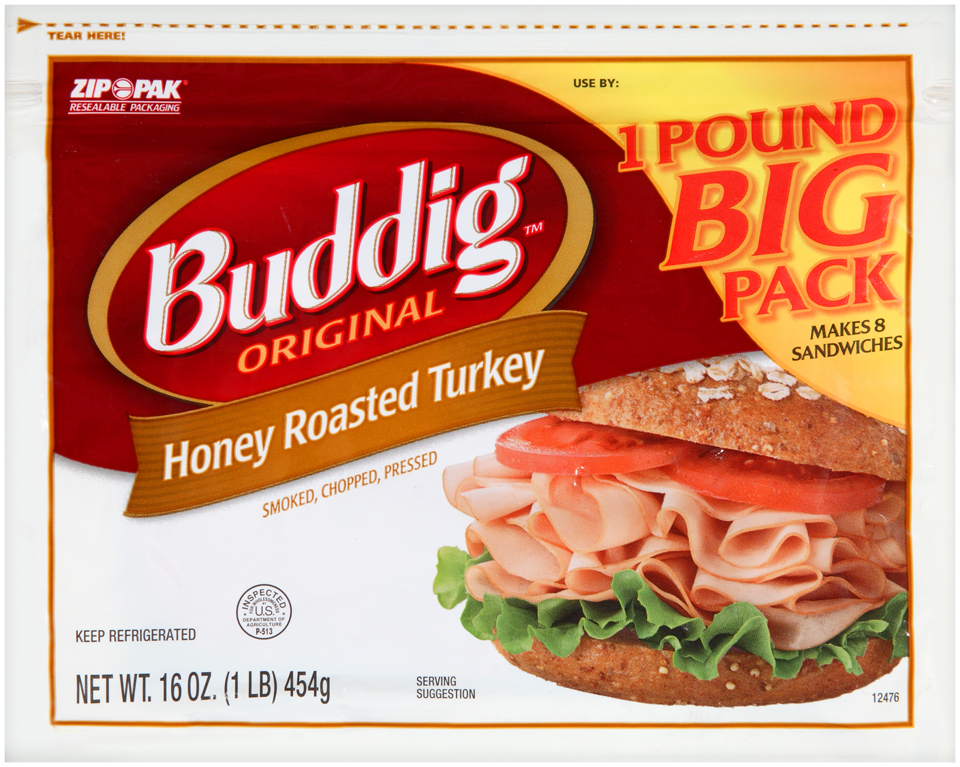 Growth promoters not used in production of this meat [read more]

This product has 4 ingredients with concerns:

Growth promoters not used in production of this meat [read more]

Growth promoters not used in production of this...

Producer certifies or claims to raise this meat without the use of growth promoters.

Contains 39% of the Institute of Medicine's dai...

This product contains the following ingredient(s) that may be genetically engineered or derived from GE crops: Dextrose and Modified Food Starch [read more]