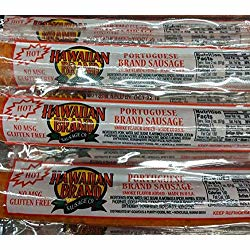 This product has 4 ingredients with concerns: