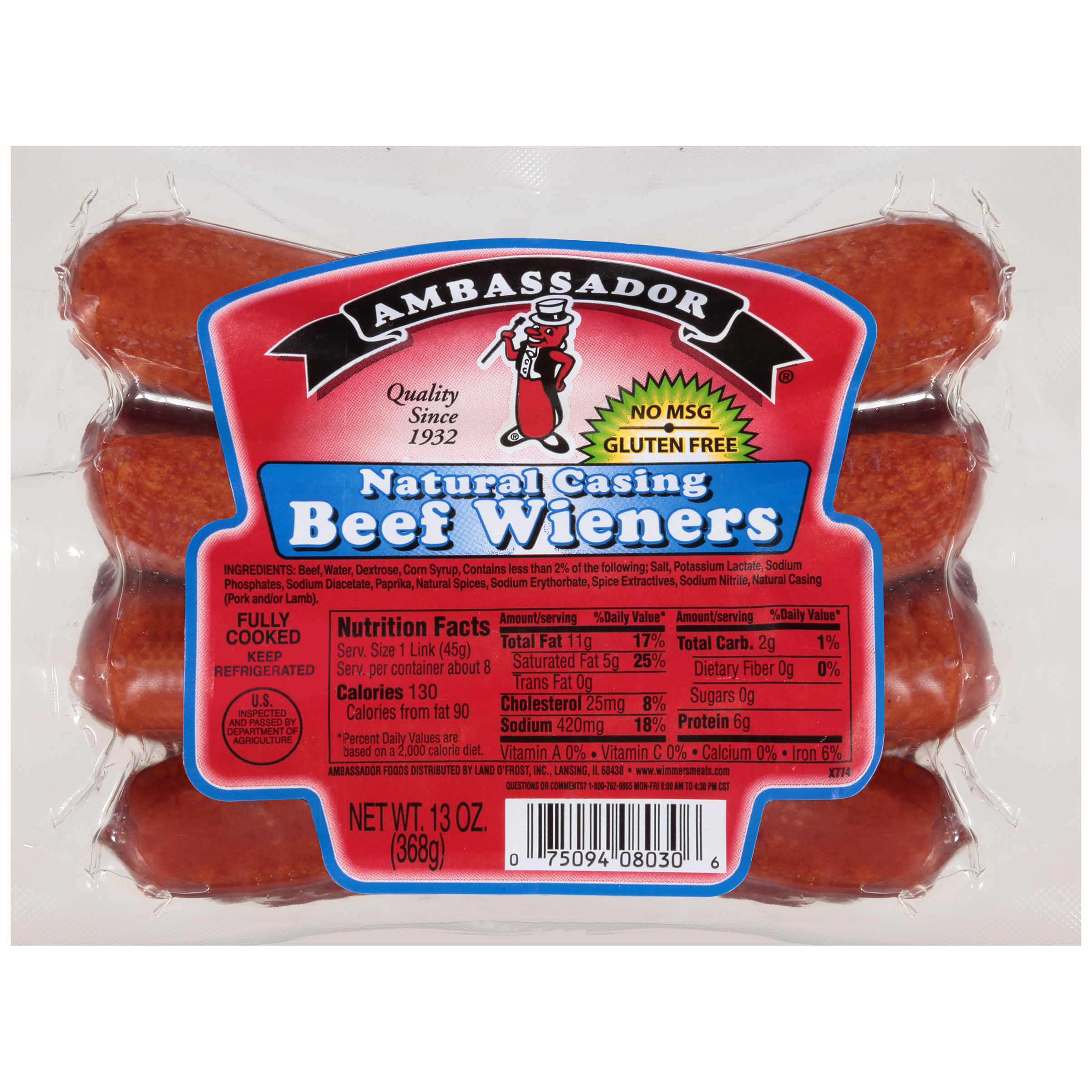 Contains 28% of the Institute of Medicine's dai...