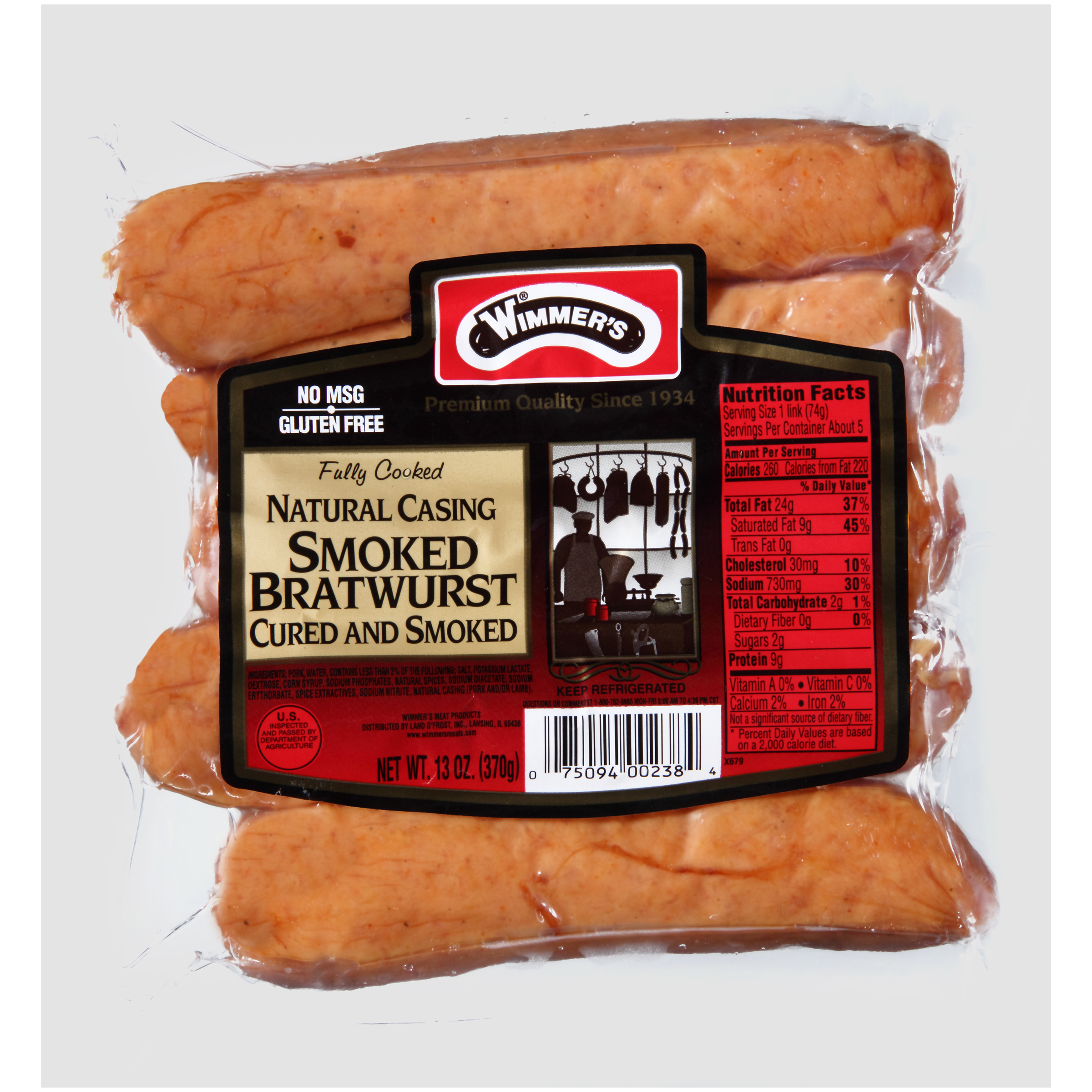 This product has 2 ingredients with concerns as well as some contamination concerns:

Contains 49% of the Institute of Medicine's dai...