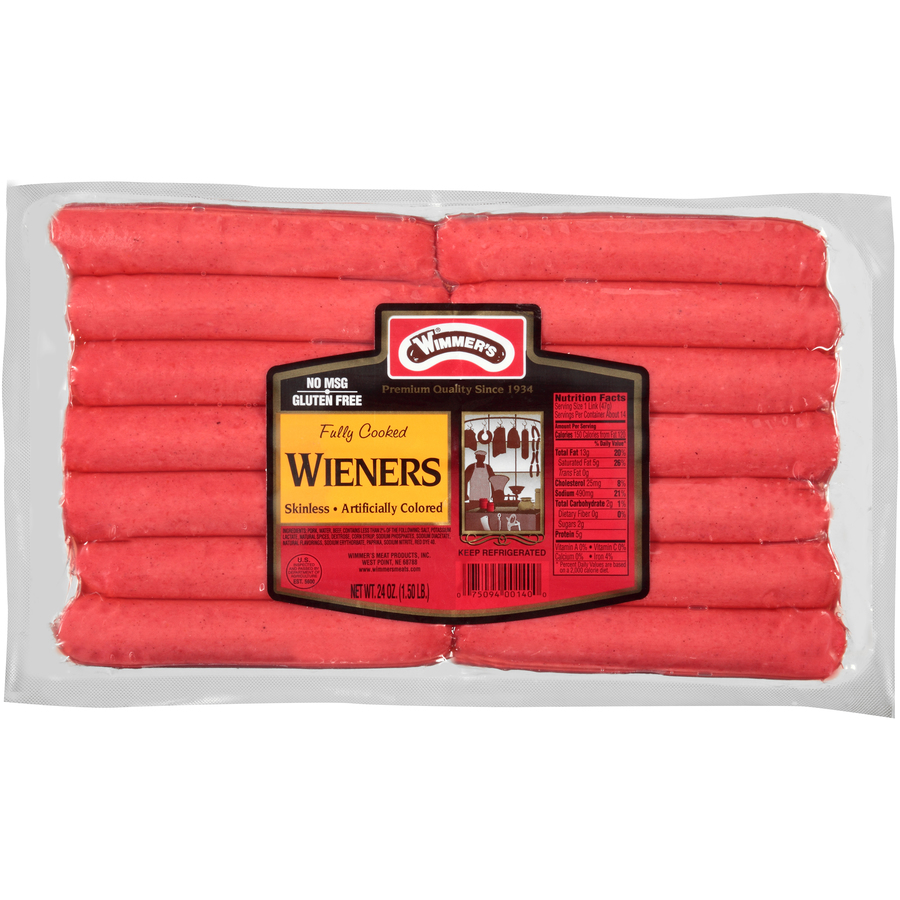 Health concerns about the use of dyes in children's food has a led to a reduction in usage but these colorants are still common.

Contains 33% of the Institute of Medicine's dai...