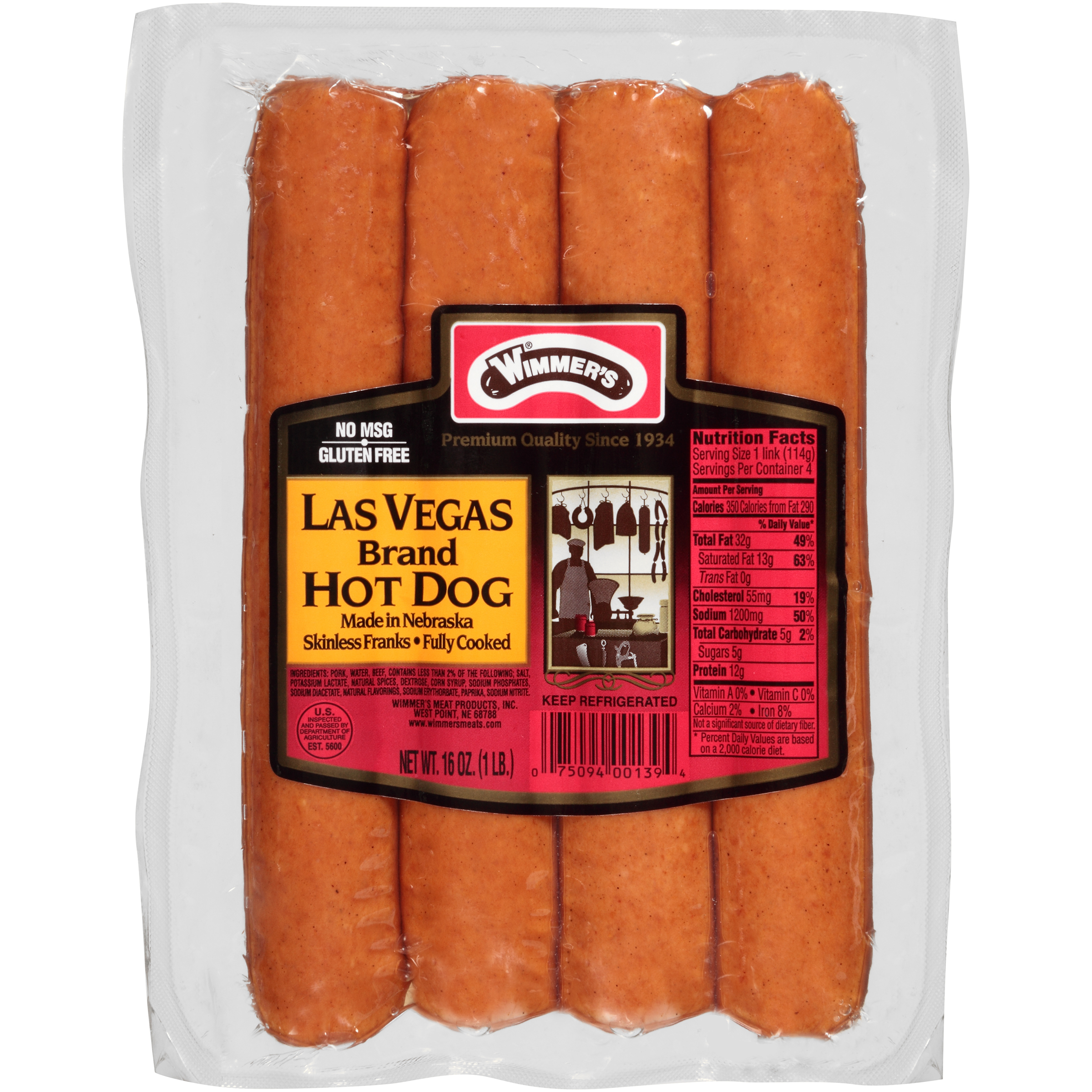 Lower scores accompany better foods.
How it compares to other pork sausages? (Click to Learn)

How it compares
to other pork sausages

Contains 80% of the Institute of Medicine's dai...